For free distribution to vulnerable people in our communities

Comforting the ill during these difficult times

28 successful memorisers were awarded £10.00 as a prize, and the winning reciter received an additional £100!

The best action a Muslim can do is to make another person happy!

Muhammad ibn Munkadir (Tabi'i) was once asked which was the most beloved act that he as a Muslim could do, and he replied that it was to bring happiness to another.

Muslims in Britain are leading the way in helping British communities around the UK during these difficult times in order to try to bring them happiness!

Servitude to others is a fundamental part of the Muslim Faith. For Muslims in the UK, this is a golden opportunity to fulfil their faith by aiming to save lives.

"Saving one life is as if saving the whole of humanity" Quran 5:32

Many of the Alumni of the Young Muslims UK are out there on the front line trying their best to directly save lives in Hospitals during the COVID-19 pandemic.

In the background there are a huge number of Muslim Charities who are helping vulnerable British families with food parcels and shopping if they have to self isolate.

We also have members who are currently helping members of the Homeless Community throughout the pandemic, which is a much needed cause.

The Young Muslims UK Team in conjunction with the 304th Birmingham MAB Scouts have released 2000 Community Care Packages for vulnerable people who are at risk of being affected by the current pandemic. 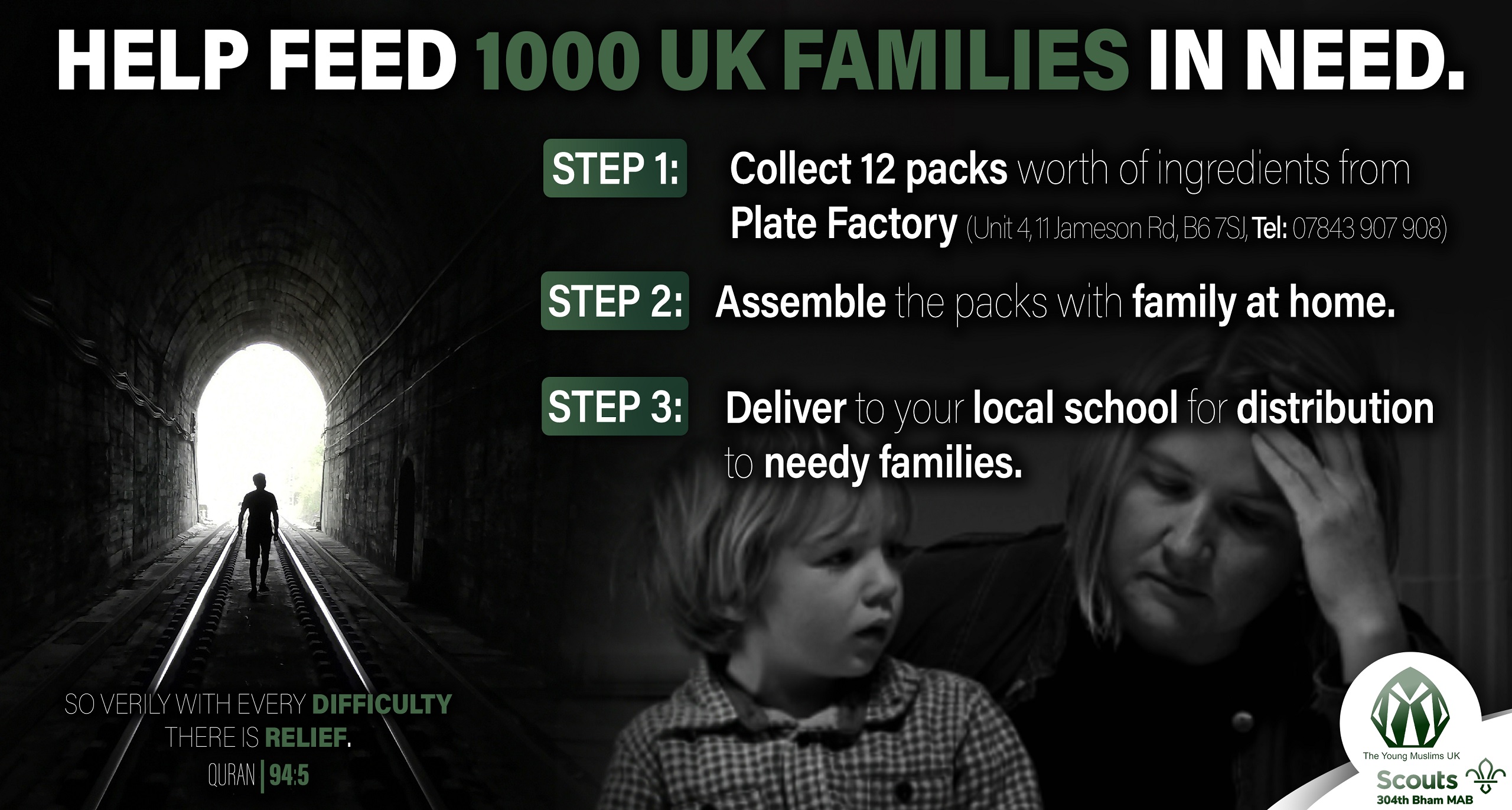 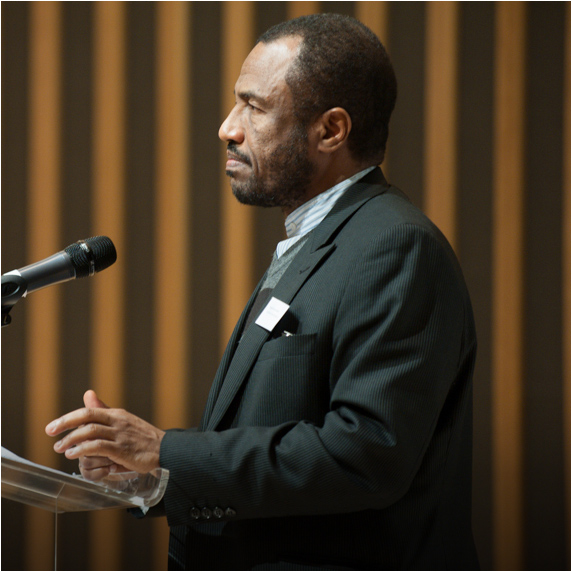 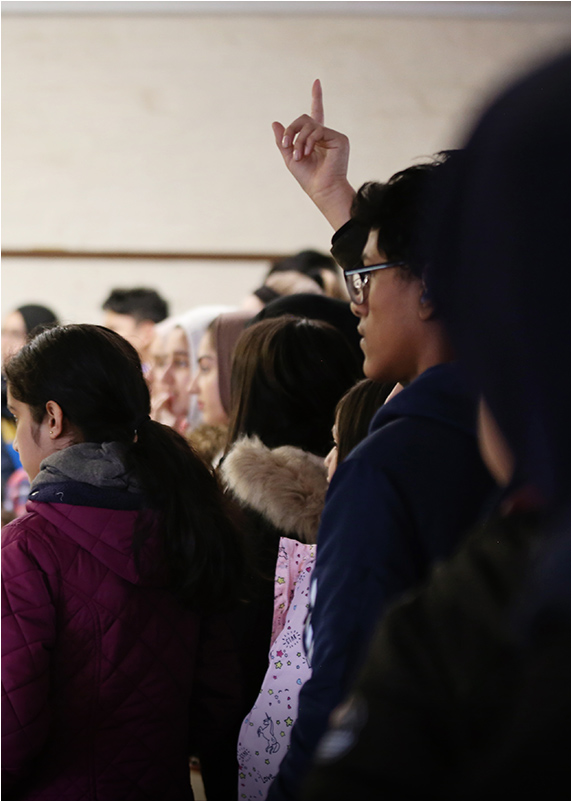 During the current pandemic, YMUK have created a new e-Circle using the ZOOM platform.

Please copy and paste the following link into your browser to register: 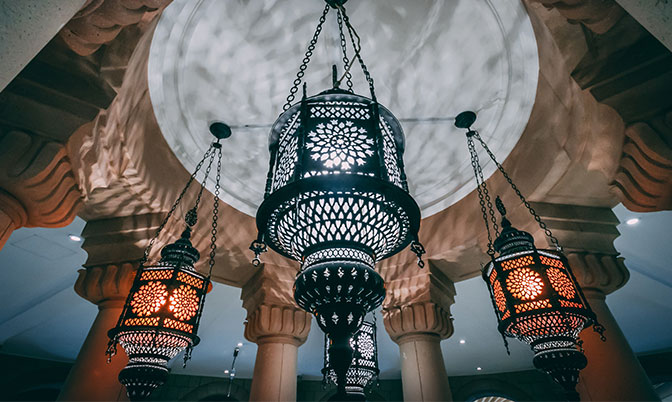 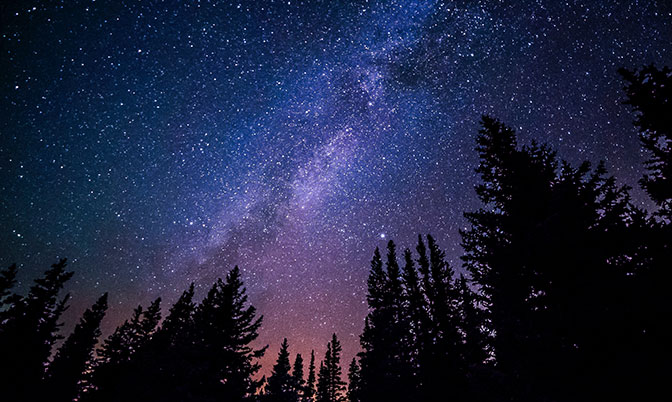 Our bi-annual Qiyam Al-Layl is an opportunity to participate in an evening of reminders, reflection, and, most importantly, prayer.

From social action to dawah to community cohesion, YMUK organise a wealth of major activities across the year.

The Young Muslims UK have been holding Islamic study classes since 1984. We concentrate on teaching our youngsters the basics of our Deen which help them to develop a love for Allah swt and understand our purpose in this life.

Qiyam-ul-Lay simply means “Night Standing” in Arabic, and these programmes have been used for decades to help bring people closer to Allah swt.

Day trips are a great way of seeing the beauty of Allah (swt)’s creation. They create unity and build unforgettable memories in the minds of youngsters.

Residentials are an excellent way to teach youngsters life skills and learning more about themselves – outside of their comfort zone.

An important objective of the Young Muslims is to create tomorrow's leaders. This begins with instilling confidence in the youngsters, with a portion of the weekly circle dedicated to youngsters presenting infront of their mentors and peers.

We actively work on building bridges through interfaith work, and also through bringing forth the peaceful message of Islam.

Introducing people to the beauty of Islam is of paramount importance. We have been involved with 'Islam Awareness Week' for a number of years, and a number of our Mentors work closely with interfaith organisations.

We teach young children to become valuable members of the community we live in by helping those less fortunate than us through litter picking and feeding the homeless.
The team are currently preparing Community Care Packages for vulnerable people during th COVID-19 pandemic

The Young Muslims have been involved in collecting charity for various organisations such as Islamic Relief, Families Relief, Muslim Charity and for their own organisation too.

As an organisation, we aim to develop our media wing in which we can produce quality programmes for the youth through various mediums such as YouTube, social media and traditional radio.

Creating future leaders with a great sense of business and enterprise is of great value to the Ummah. We aim to help our youngsters understand the value of rrade and earning a halal income. 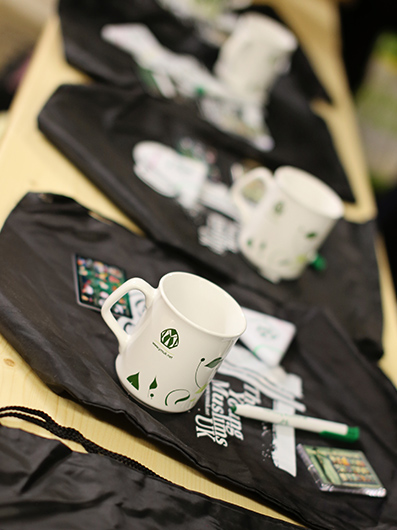 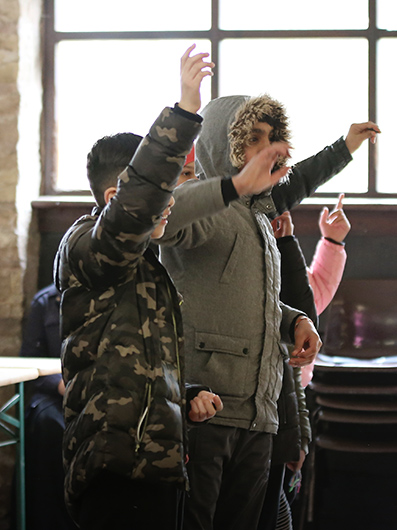 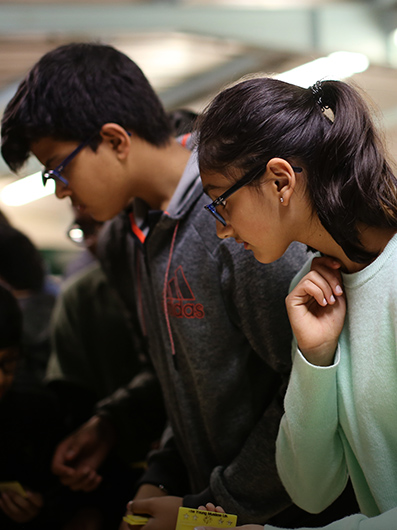